B-Side Band, led by trumpet player Josef Buchta, was formed in 2006 in Brno. 18 accomplished musicians made a surprising and almost revolutionary foray in Czech music. Their success has been accompanied by numerous premieres – restoration of the Jazz Mass and the world premiere of the Brno Suite by the legendary Gustav Brom Big Band trumpet player Jaromír Hnilička, to the phenomenal connection with the sought after and admired singer Vojtěch Dyk, the world-famous vocal ensemble New York Voices, and a unique project with the  Grammy-winning American singer Kurt Elling. 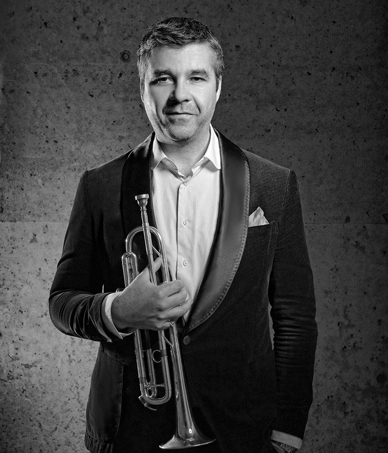 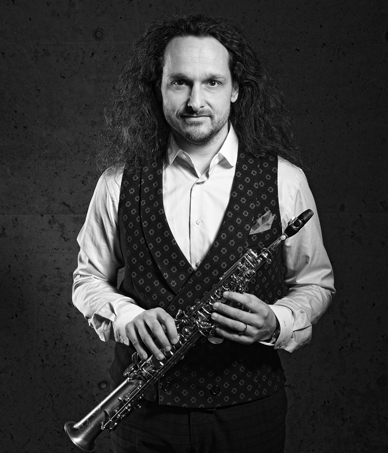 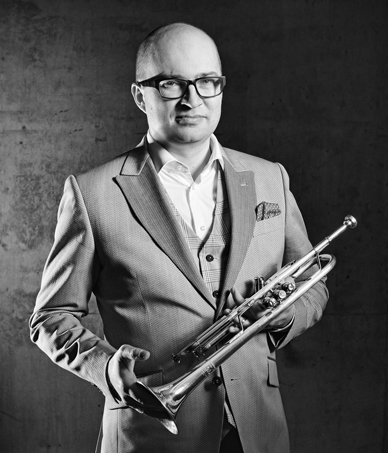 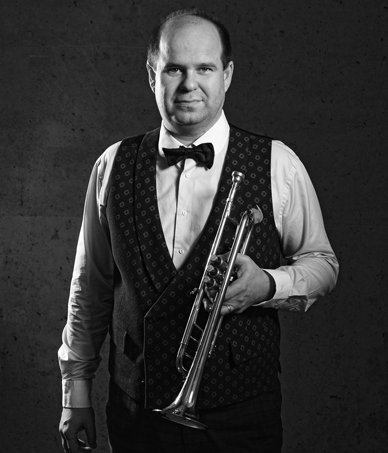 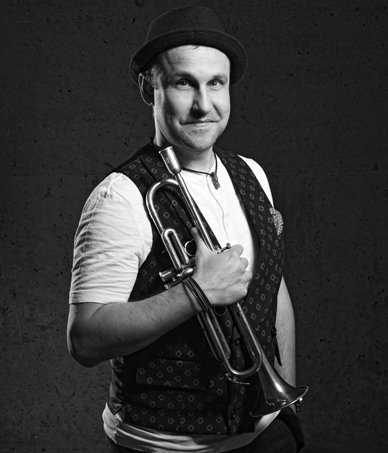 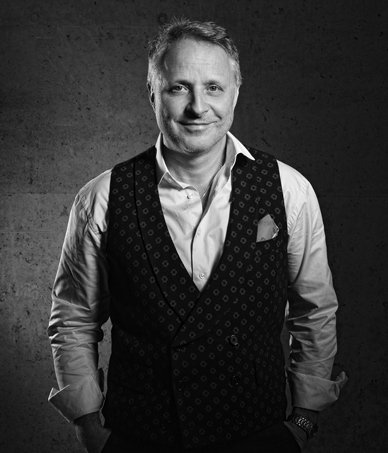 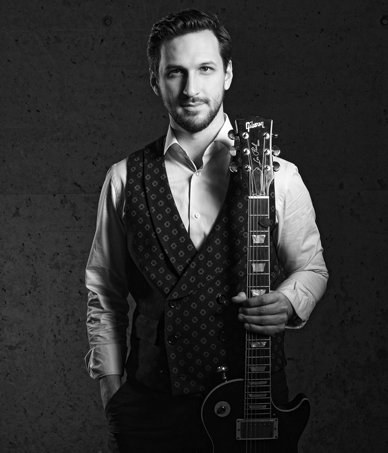 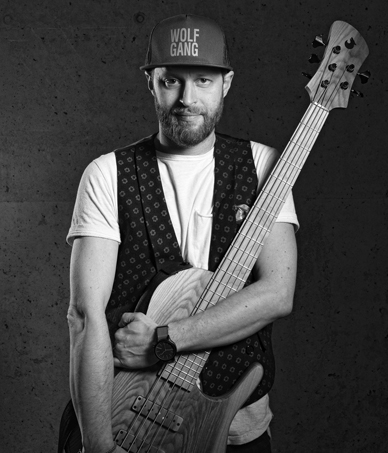 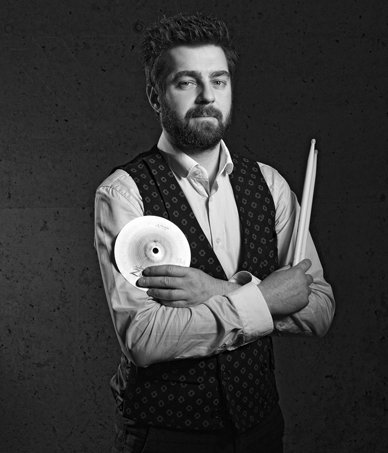